Before you begin troubleshooting any electrical circuit, carefully study the relevant diagram in order to understand its functional purpose as clearly as possible

The circle of troubleshooting is usually narrowed by gradually identifying and eliminating normally functioning elements of the same circuit.

If several elements or circuits fail at the same time, the most likely cause of the failure is a blown fuse or a broken contact with the "ground" (different circuits in many cases can be closed to one fuse or ground terminal).

Electrical equipment failures are often due to the simplest causes, such as corrosion of connector contacts, fuse failure, fuse blown, or relay damage.

Visually check the condition of all fuses, wiring, and circuit connectors before proceeding to a more detailed check of the health of its components.

When using diagnostic tools for troubleshooting, carefully plan (in accordance with the attached electrical diagrams) where and in what sequence the device should be connected in the loop for the most effective troubleshooting.

Checking indicators and gauges for cars manufactured before 2003 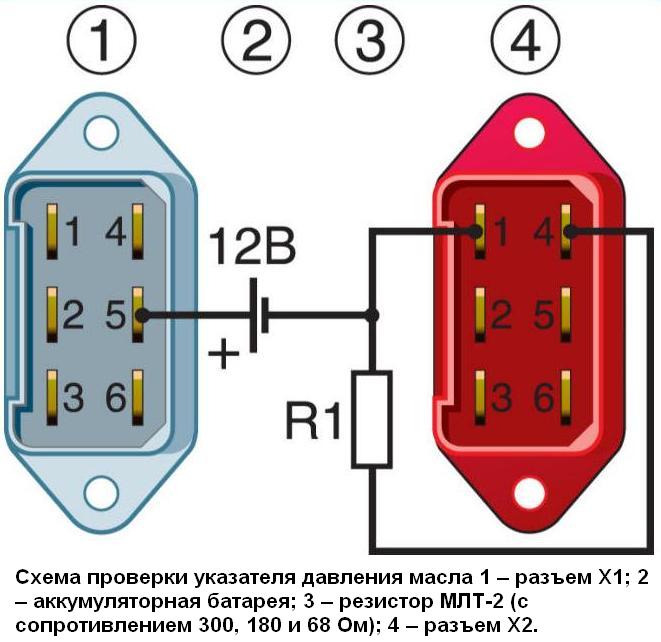 With a resistor of 300 ohms, the arrow of the device should be at the zero mark of the scale, and with a resistance of 180 ohms, at the beginning of the green zone.

With a resistance of 68 ohms, the arrow of the device should move to the beginning of the red zone.

In addition, an emergency oil pressure sensor is installed in the cylinder head, which should open its contacts at a pressure of 40–80 kPa (0.4–0.8 kgf / cm 2).

Coolant temperature gauge 37.3807 works in conjunction with a ТМ-106-10 temperature sensor screwed into the cylinder head.

The sensor has a thermistor (a resistor that changes its resistance depending on temperature).

The sensor is non-separable and cannot be repaired. 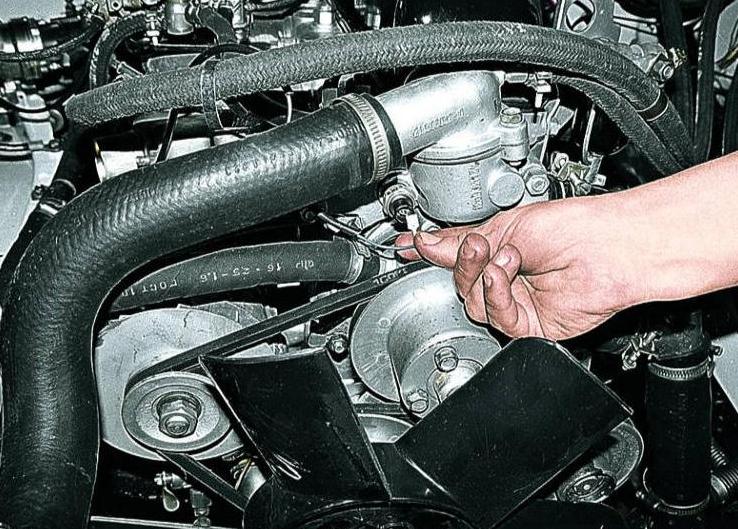 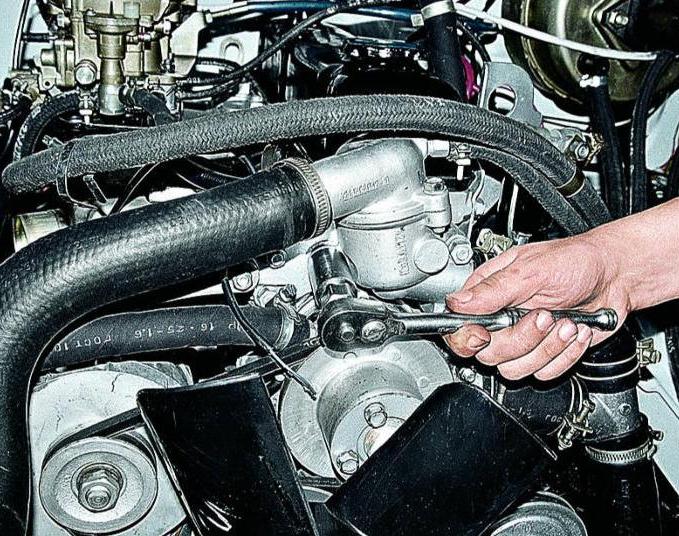 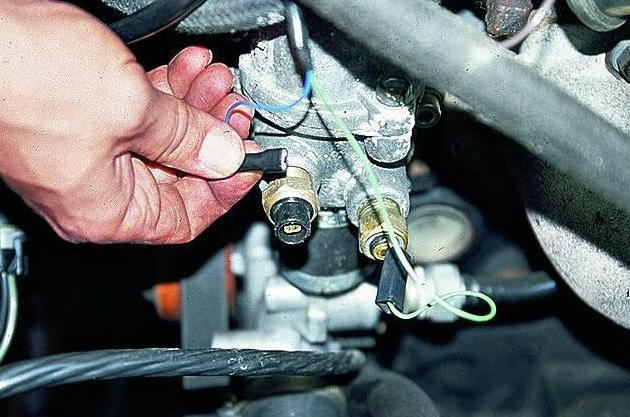 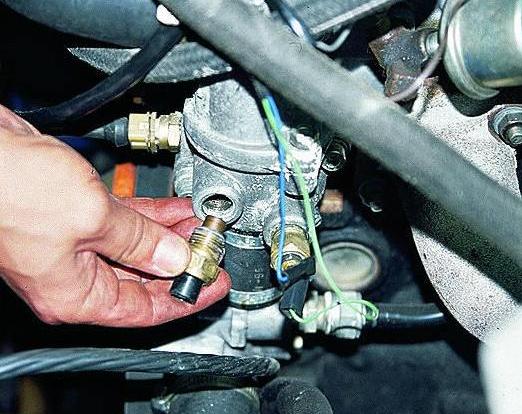 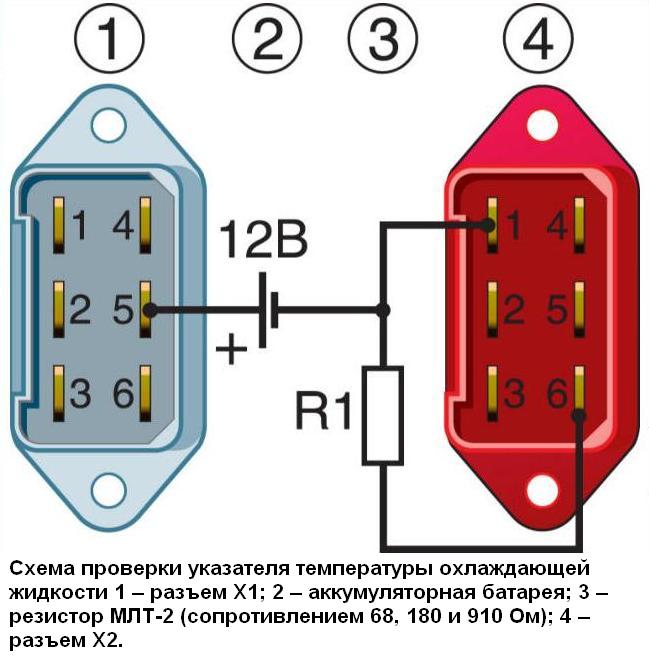 Assembling the circuit shown in the figure.

An additional sensor TM 111-02 is additionally installed in the head of the block to signal the overheating of the coolant. 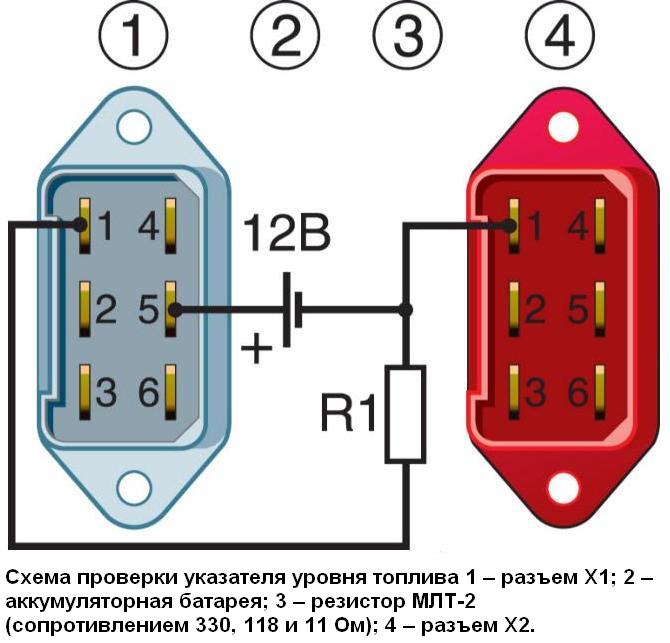 The sensor is a rheostat with a nichrome wire resistor.

The moving contact of the rheostat is moved by a lever with a float.

At the end of the lever there is an additional contact that closes the circuit of the warning lamp when there is a reserve supply of fuel in the tank.

The correctness of the fuel gauge sensor can be checked with an ohmmeter.

We replace the defective sensor.

To check the fuel gauge, remove the instrument cluster.

Sequentially changing the resistance, we test the pointer.

A voltmeter can be checked by comparing its readings with those of a conventional tester used by radio amateurs.

Before testing, we recommend that you hold the voltmeter at 12 V for about 5 minutes. 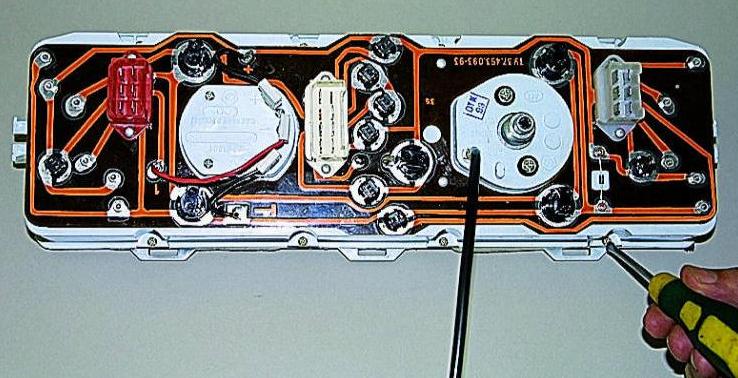 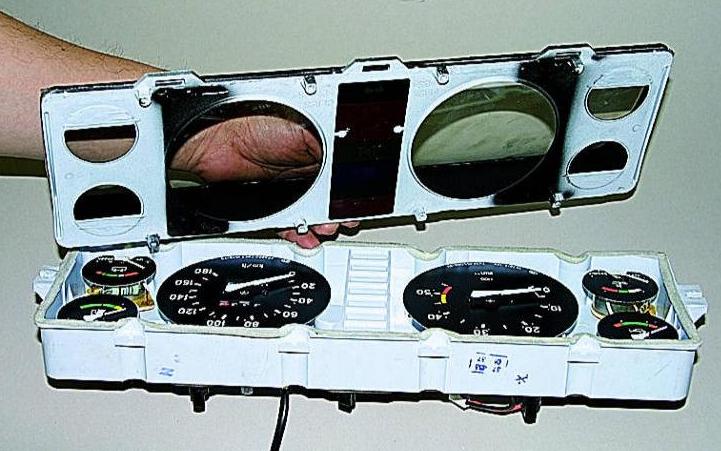 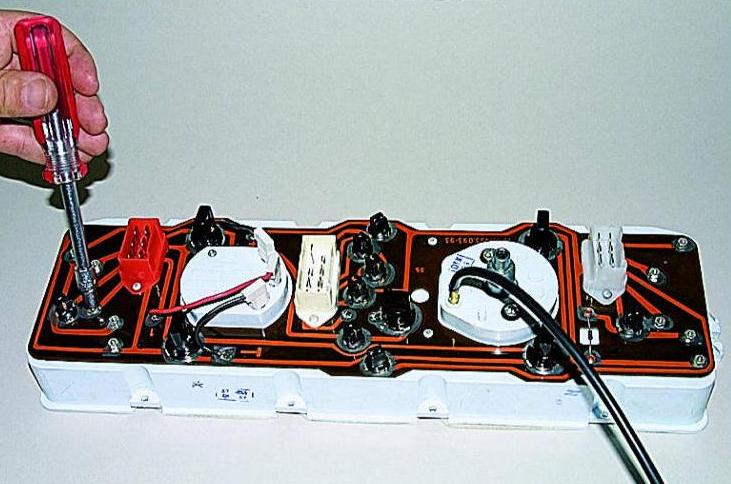 3. Using the “5.5” head, we unscrew the nuts securing the faulty control device.

Install the new device in the instrument cluster in reverse order.