During operation, as well as due to errors in the manufacture of parts of the gas distribution mechanism drive (GRM) or due to unskilled repair of the timing drive, a significant deviation of the valve timing from the specified values ​​\u200b\u200bis possible

The correct valve timing is one of the most important factors affecting the power, torque and economic performance of the engine.

Therefore, with a decrease in the traction properties of the engine, an increase in operating fuel consumption and unstable operation of the engine, it becomes necessary to check and, if necessary, correctly set the valve timing.

For this purpose, a tooling kit developed at ZMZ is used. 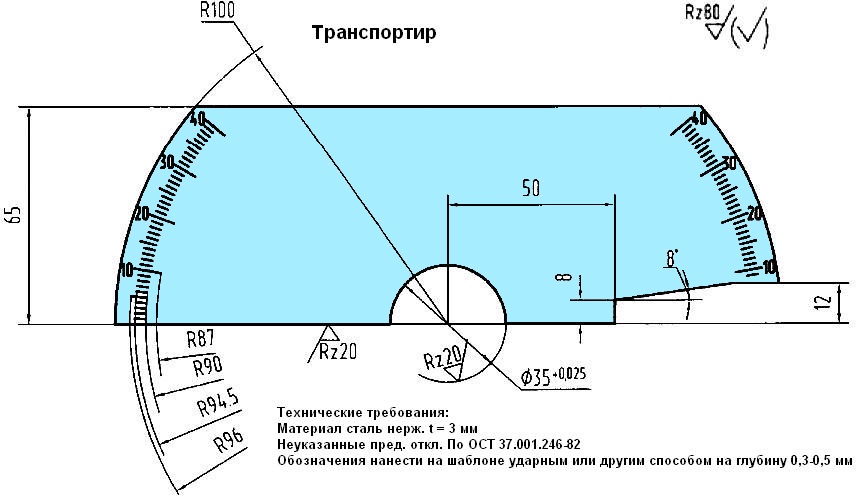 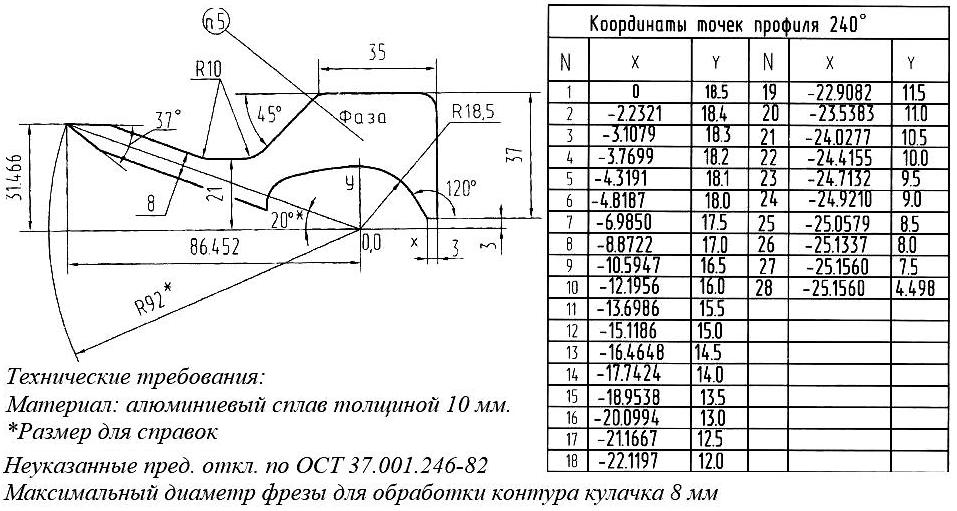 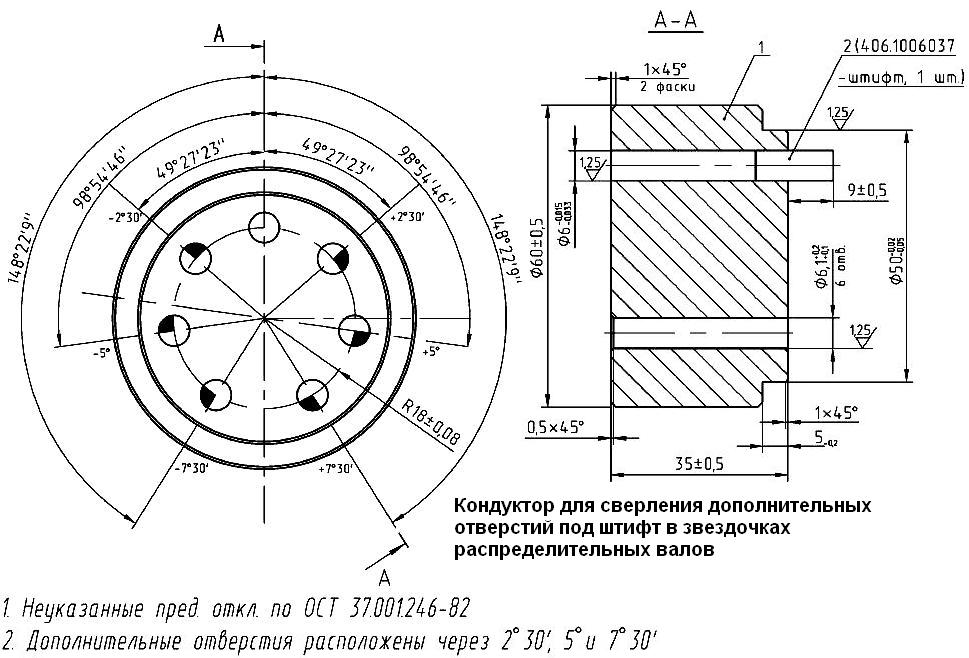 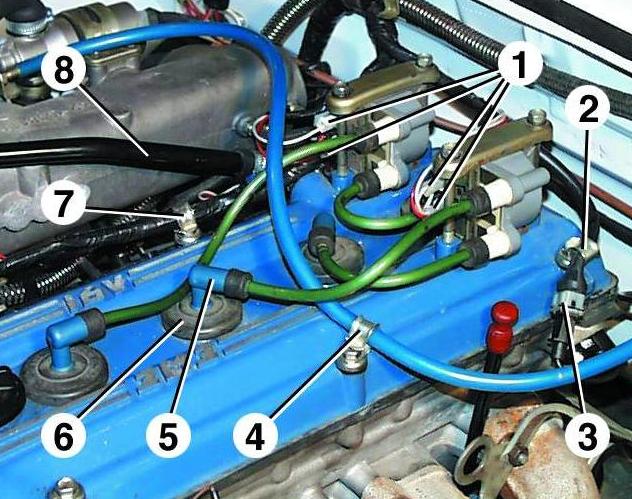 Leave the bolts, washers and wire harness clips in the cover holes. (The picture shows the steps on the example of ZMZ-4062)

6. Set the piston of the 1st cylinder to the TDC of the compression stroke by turning the crankshaft in the direction of rotation (clockwise) until the mark on the crankshaft damper pulley coincides with the pointer rib (in the form of a tide) on the chain cover.

Warning! Counterclockwise rotation of the crankshaft is not allowed.

In this case, the camshaft cams of the 1st cylinder and the marks on the camshaft sprockets should be located according to the diagram

If the tops of the cams and marks are located inside, then it is necessary to turn the crankshaft one more turn. 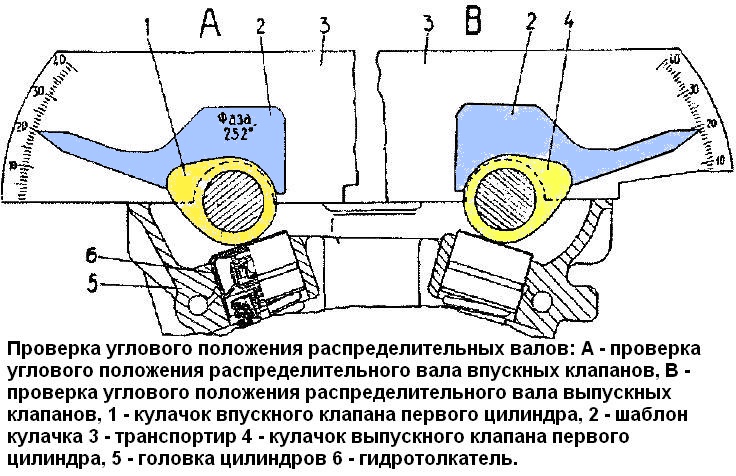 7. Install protractor 3 (Figure 6) behind the first cam of the intake camshaft - view "A", placing it between the cam and the cover of the camshaft support.

When measuring, the leading branch of the chain in the area of ​​​​the upper damper (between the camshaft sprockets) must be tensioned and held in this state by turning the intake camshaft counterclockwise with a key to "27" by the square on the shaft body.

In this case, turning the exhaust camshaft is not allowed.

Similarly, check the angular position of the first cam of the exhaust camshaft - view "B".

When measuring, the drive branch of the chain in the area of ​​​​the middle damper (between the camshaft sprocket and the intermediate shaft drive sprocket) must be tensioned and held in this state by turning the exhaust camshaft counterclockwise with a wrench "27" for the square on the shaft body. In this case, turning the intermediate and crankshafts is not allowed.

With these values ​​of the angular position of the first camshaft cams, the best technical and economic performance of the engine is achieved.

If the deviations of the angular position of the camshaft cams exceed the allowable ± 2 ° 40 ′, adjustment of the valve timing is required.

To do this, the following work must be done on the engine: 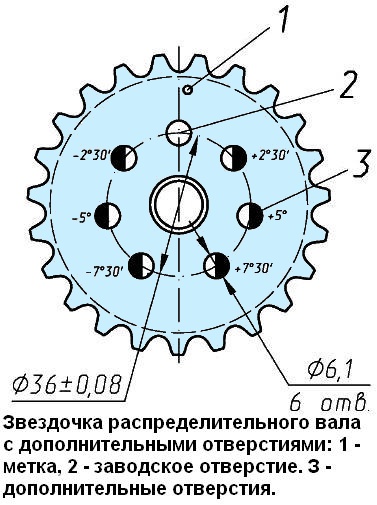 5. According to the jig installed on the sprocket, in each sprocket, drill six additional holes 3 (Figure 7) Ø 6.1 mm with angular displacements of 2°30', 5°00' and 7°30' from the nominal position of the factory hole 2, located along the axis of symmetry one of the tooth cavities of the sprocket.

At the same time, three additional holes, displaced from the axis of symmetry of the cavity of the teeth clockwise, are plus, three others, displaced counterclockwise, are minus, if you look at the sprocket from the side of mark 1.

If, when adjusting the valve timing, it is required to rotate the camshaft (shafts) in the direction of its (their) rotation (clockwise), then the asterisk (sprockets) must be installed on one of the additional holes with a positive offset, located to the right of the factory hole, if - counterclockwise, then install the asterisk (asterisks) on one of the holes with a minus offset, located to the left of the factory hole.

The choice of the hole on the sprocket, with the required amount of displacement, is made depending on the amount of deviation of the angular position of the cam from the nominal value.

When installing a sprocket on an additional hole, the factory alignment mark 1 on the sprocket will not coincide with the top plane of the cylinder head.

With these indications of the angular position of the cams and, given that the camshafts rotate clockwise when the engine is running, observing from the side of the crankshaft pulley, the beginning of the opening of the intake and exhaust valves will occur with some advance from the factory values ​​​​of the valve timing.</ p>

To adjust the phases, in this case, it is necessary to turn the camshafts counterclockwise and when installing the sprockets, use an additional hole with a minus angular offset, with an offset value of 2 ° 30' (the first hole located to the left of the factory hole).</ p>

Next, continue the work in the following sequence:

To install the sprocket on the flange and camshaft pin, turn the camshaft slightly clockwise with a wrench.

After installing the sprocket, by turning the camshaft counterclockwise, tighten the drive branch of the chain, while arrow wthe template mounted on the cam should show 19°30’±2°40’.

At the same time, with the leading branch of the chain stretched (in the area of ​​​​the upper damper), the arrow of the template installed on the cam should show 20˚30′±2˚40′.

The body will move all the way into the cover, and the chain will be tensioned through the tensioner lever.

If this condition is not met, it is necessary to repeat the installation of the valve timing.

Preliminarily apply "Stop-6" sealant to the screws securing the dampers.

After adjusting the valve timing, the engine should run like clockwork.