Electrical equipment is made according to a single-wire circuit: the negative terminals of sources and consumers of electricity are connected to the “ground” - the body and the main units of the car, which act as a second wire

On-board network - direct current, with a nominal voltage of 12V.

When the generator is running, the battery is charged.

Do any work on the vehicle's electrical equipment only with the battery disconnected. 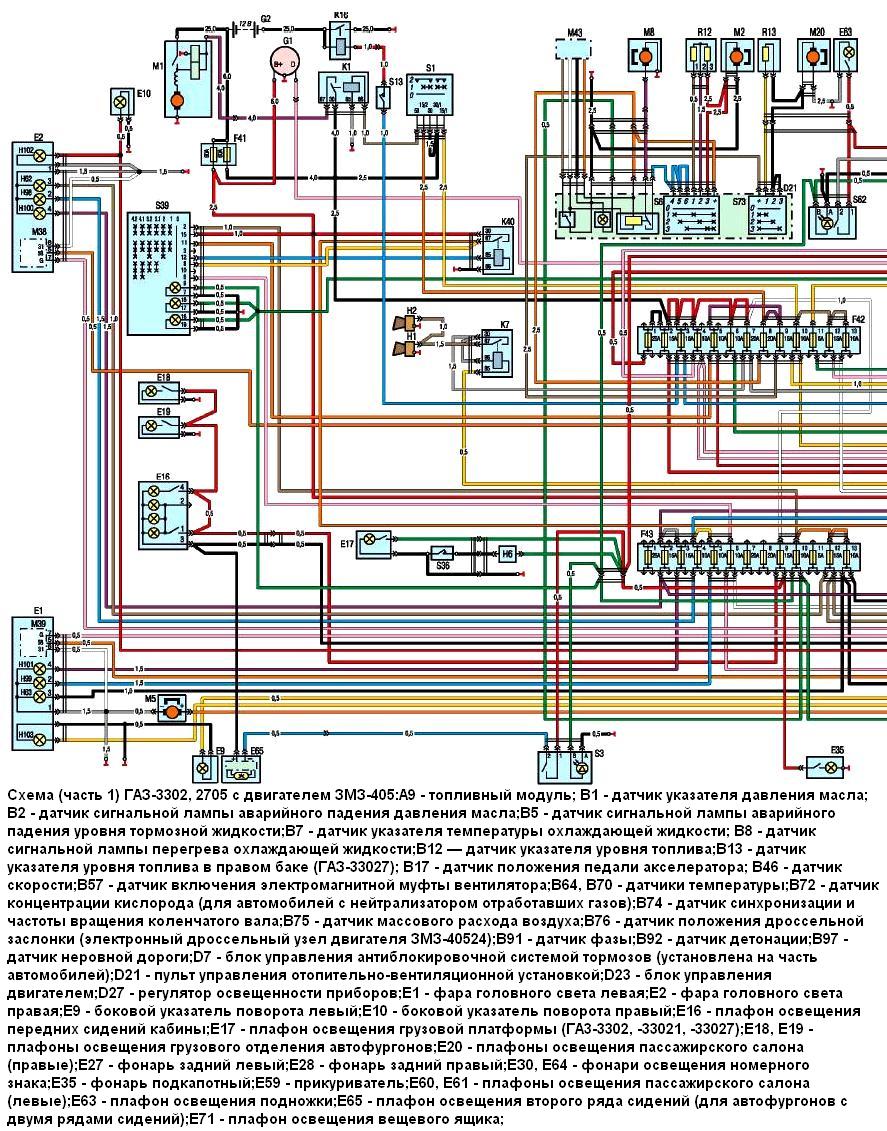 Disconnect or connect the battery only when the ignition is off. 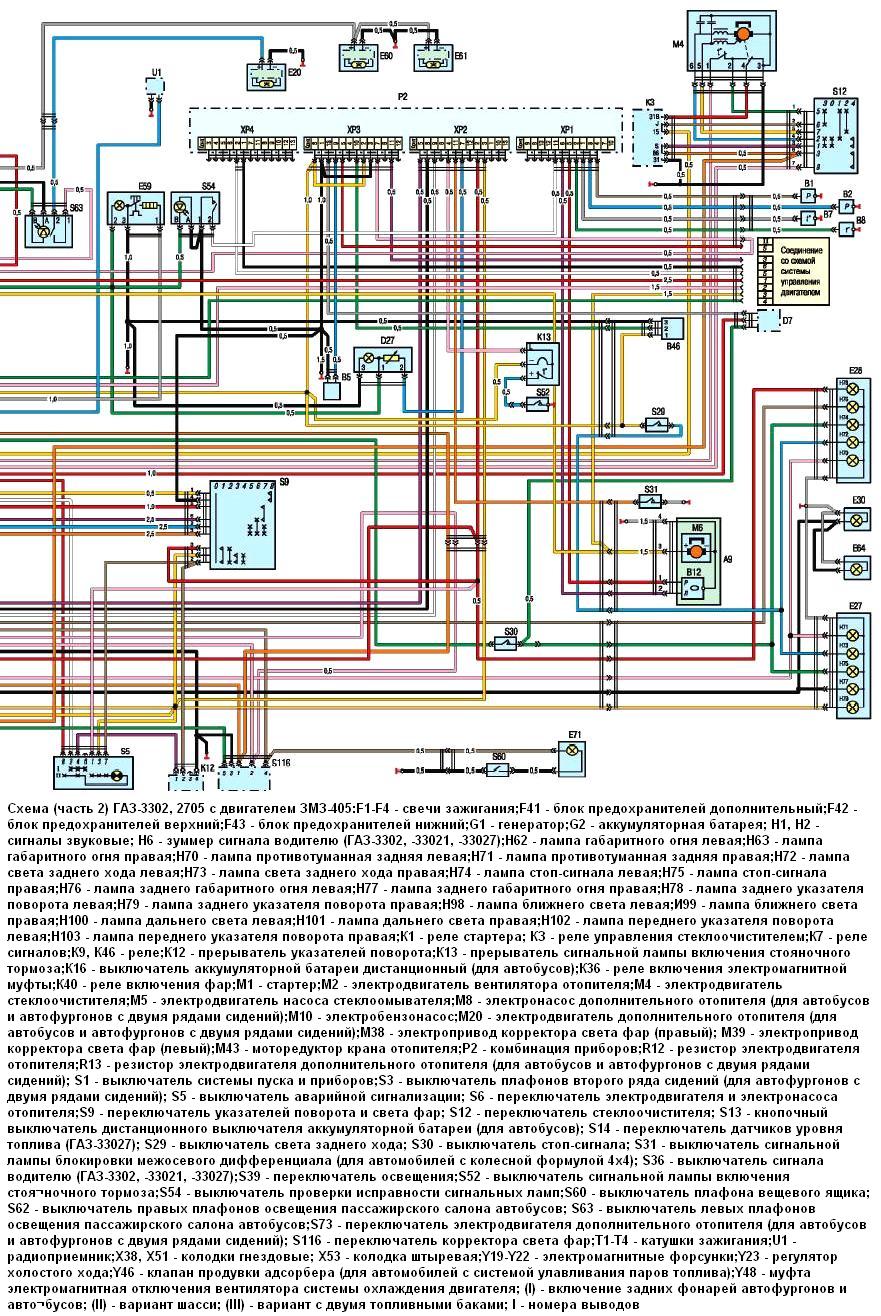 It is forbidden to use fuses that are not provided for by the design of the car or designed for a higher current, and also to use wire instead of fuses.

When replacing fuses, it is forbidden to use screwdrivers and metal tools, as this can lead to a short circuit in electrical circuits.

It is forbidden to disconnect the battery while the engine is running, as this will lead to failure of the voltage regulator and elements of the car's electronic equipment.

In order to avoid failure of the diodes of the rectifier unit, it is forbidden to check them with a megohmmeter or a test lamp supplied with a voltage of more than 12 V, and also to check the electrical equipment circuits on the car with such devices without disconnecting the wires from the generator.

When carrying out electric welding work on a car, it is necessary to disconnect the wires from the terminals of the battery and the generator.

Do not touch the elements of the ignition system and high-voltage wires while the engine is running.

It is forbidden to check the operability of the ignition system "for a spark" between the tips of high-voltage wires and "ground", as this will lead to failure of electronic equipment elements.

Do not lay low voltage wires in the same bundle with high voltage ones.

Regularly clean the battery terminals and cable lugs from oxides and dirt.

When recharging the battery with a charger, disconnect the wires from the battery terminals.