Disassembly and assembly of the GAZ-2705 carburetor

It is not recommended to unscrew the screws securing the throttle valves on the axles and remove the dampers unless absolutely necessary, as their displacement can lead to jamming of the dampers in the channels 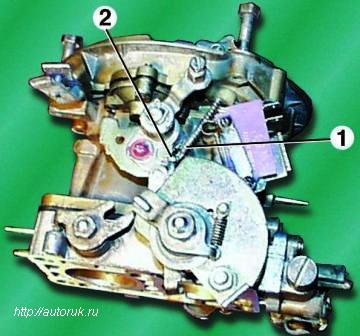 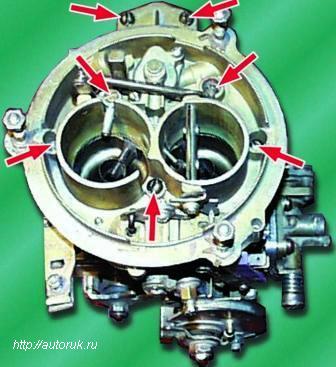 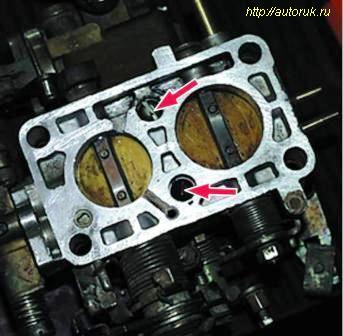 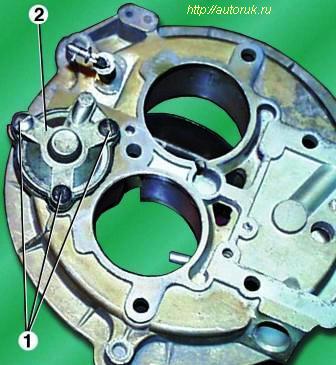 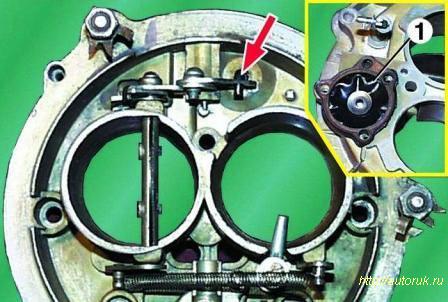 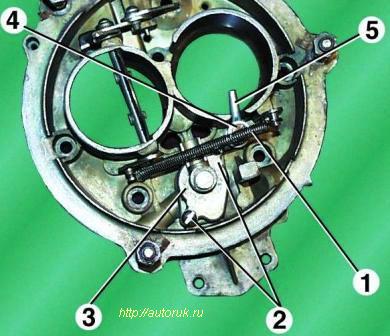 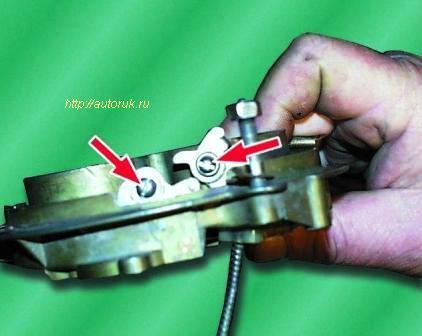 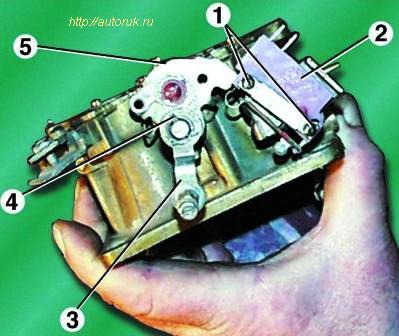 Remove the mounting screws and remove the trigger drive levers.

Carefully remove the heat-insulating gasket from the lower flange of the mounting housing, and remove

Remove cotter pin 4 and remove air damper control lever 3 together with profile lever 5 from the shaft. 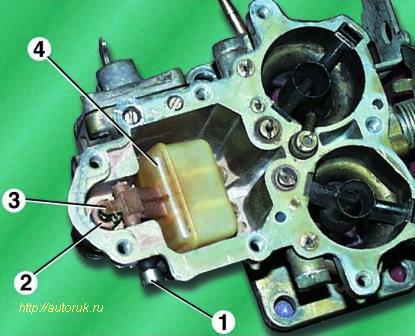 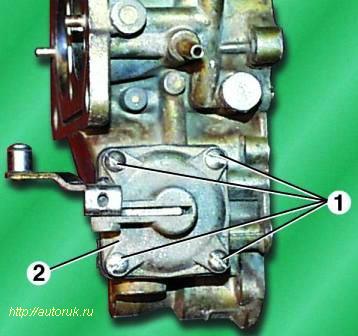 Unscrew plug 1 of the float axis hole with a screwdriver and remove the aluminum sealing washer located under it.

Unscrew the four fixing screws 1 and remove the cover 2 of the accelerator pump together with the lever. 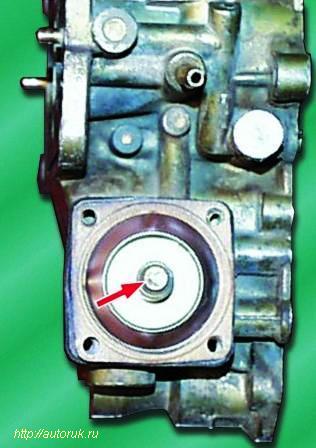 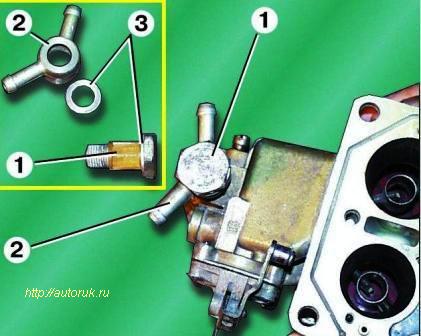 Remove the accelerator pump diaphragmsa and the release spring located under it.

Unscrew hollow fuel supply bolt 1 and remove it together with manifold 2 and aluminum sealing washers 3. 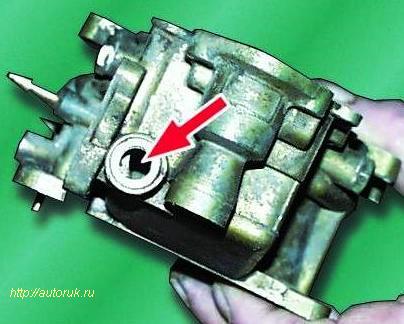 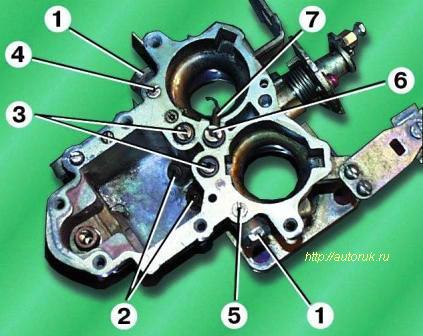 Using a carefully selected screwdriver (to avoid damage to parts made of brass), unscrew the air 3 and fuel 2 jets of the main metering system, air jets 4 and 5 of the idle and transition system from the body. 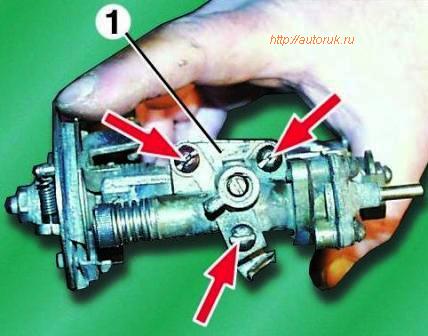 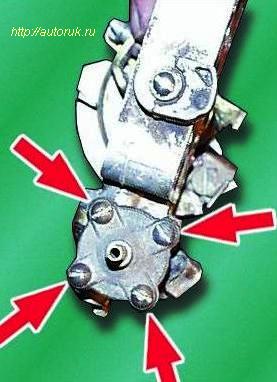 If it is necessary to replace the EPHX diaphragm, unscrew the four screws securing the EPHX valve and remove the valve assembly. 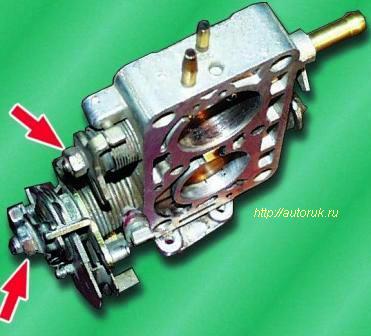 To disassemble the throttle actuator mechanism, you need to unscrew the nuts securing the drive parts on the damper axles, having previously marked the location of the parts on the axles, and remove the parts.

Assembly and installation of the carburetor

The nuts securing the carburetor to the engine intake pipe should be tightened without excessive force and only on a cold engine.

After assembly and installation, the carburetor must be adjusted. (see Adjusting the GAZ-2705 carburetor)